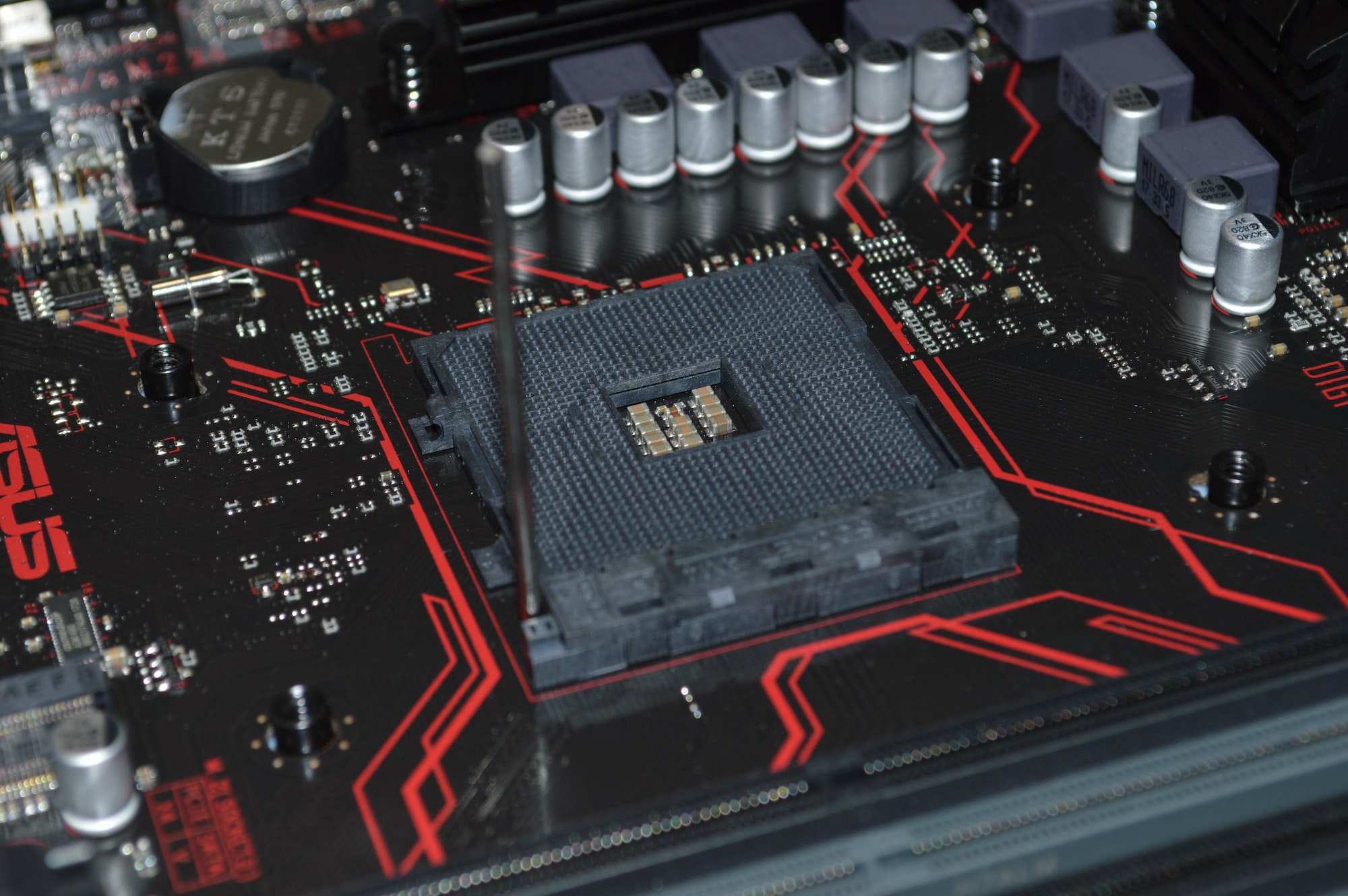 Recently I upgraded my CPU from the original AMD Phenom II X6 1100T with an AMD FX-8530.  This component was not upgraded to get better performance or because of a failure (the fan in my CPU cooler was seized).  It was because certain game developers decided my CPU was outdated, either by using engine build switches or a particular DRM system.  The straw that broke the camel's back was Ubisoft with the release of Far Cry 5, but it goes back a bit further

I got this custom built system when I first moved to Scotland back in 2011, and it has stayed strong since then.  Over time, I upgraded RAM from 8GB to 16GB, added more storage and swapped out the GPU (Nvidia GTX 560 to a Nvidia GTX 960).  With these upgrades, it was running well, running most games in a state I would consider usable (I don't need 4K at 120fps, 1080p at anything over 30fps is fine).  I was hoping that this system could last a bit longer with the release of Ryzen so my next upgrade could have been an entirely new system. Unfortunately, at this point in time, Ryzen is the first of a new family, and DDR4 RAM still costs more than the soul of your firstborn.

Back on to the issue, this post is about the first time I encountered a problem was with No Man's Sky, a game overhyped and filled with lies.  I got it on release day and was waiting to see if it would surprise me and it did just not in the way I hoped.  It was crashing on start-up with no error message, so I did the usual things.  Rebooted, check the game integrity, even deleted it and downloaded it again but nothing worked.  I then turned to the Internet to see what the cause may be and it turned out that it was my CPU that was to blame.  People had discovered that the issue was with CPUs missing SSE4.1, an instruction set introduced in 2006 on Intel CPUs but was only available on AMD CPUs in 2010.  Further investigation into this led to a popular theory that the issue lied in the Physic engine used by the game, Havok.  Several people stated that it was a compiler option that allows the generation of shim code to overcome the need for this instruction set.  Hello Games, the developers of No Man's Sky listened to owners of these "older" CPUs and eventually released a patch to disable this.  Unfortunately, at this point, I had already had had enough and had refunded the game in full.  I later got the game in a bundle or for cheap and was able to play it with this patch.

At this point, I knew this could have happened again, and I had to be a bit more careful with buying release day games.  Unfortunately a month later I was burned once again.  I pre-purchased Mafia 3 from a key site (I know I am the worst), and I awaited my key.  On the day of release, I followed the same path, troubleshooting, internet research and the sudden realisation I had been bitten once again by my choice of AMD processor.  The same story appeared online that it was Havok once again.  I was unable to refund this game, so I uninstalled it and decided I will play it once I upgraded my CPU.  Hanger 13, the developers released a similar patch, and I was able to experience the racism tones in that first hand

That was late 2016; I didn't personally have another issue with this lack of SSE4.1 until March 2018, when one of my favourite games series got its next instalment.  I preordered Far Cry 5 on a key site (again worst person).  I was worried what kind experience I would have so I checked the requirements, and it looked good, newer processors were listed, but that's common.  Release day came, the game was preloaded, and it refused to launch without showing an error.  I deleted it and redownloaded it and then came the fun part.  The would attempt to, and the error message read my system was below the minimum requirements.  Ubisoft had retrospectively added a line into the requirements included as a text file with the game that SSE4.1 was required.  The same AMD hold-outs on the internet screamed bloody murder, and the same line came up about Havok, but this time they were wrong.  The issue was with the DRM system Denuvo, which requires SSE4.1, it was theorised that you could wait until the game was cracked which I supported if you purchased the game legally.  Ubisoft has had the same issue with another title of theirs, Assassins Creed Origins.  I am not a fan of this game, but it was the same issue the use of Denuvo.

Now I know arguing that my 10-year-old CPU should still be able to run modern software is not a popular opinion online these days.  Some say its somewhat similar to someone complaining that their PowerPC Mac can't run the newest OSX version, but I believe that is a strawman argument in the case of FC5.  If they had said in plain English that I needed SSE4.1 to run this game, I would not have got it (I missed AC:O so I could not learn from that).  My Phenom II X6 1100T is a 64-bit x86 processor, so I believe that I should be able to run any and all software compiled for that architecture.  I don't think it should be up to DRM systems and lesser extent games developers that I should have to upgrade, not for more power or more cycles, but because they can't spend some time writing shim code so their software can run on their selected architecture.

In closing, I was lucky that I could afford a CPU upgrade and will hopefully be able to build a new machine in a few years.  Unfortunately from what I learned from the above that my CPU could be marked for obsoletion tomorrow but I think that until we all move to a new architecture, there will be less substantial movement on the new instructions front I hope.